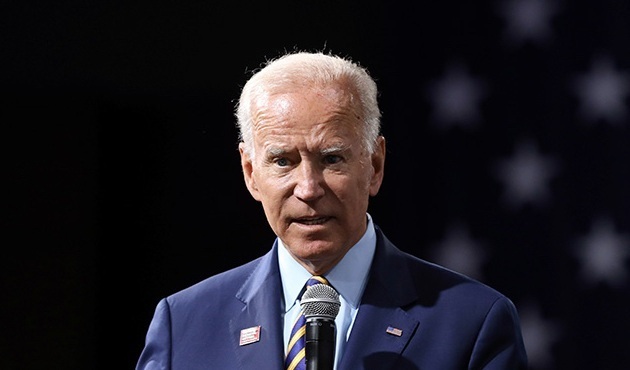 U.S. President Joe Biden said he has "no intention" of moving U.S. forces into Ukraine, making the comments as his administration considers a range of economic measures to punish Russia if it invades the neighboring country.

Any deployment of U.S. troops would be to reinforce NATO forces under the alliance's Article 5 obligations if Russia continues its military buildup on Ukraine's border or moves in, Biden said.

The president added that a deployment decision would be based on what Russian President Vladimir Putin decides to do, adding, "I may be moving some of those troops in the nearer term, just because it takes time," NBC News reported.

Asked if he felt the likelihood of a Russian invasion was increasing or decreasing, Biden said, “I'll be completely honest with you, it’s a little bit like reading tea leaves."