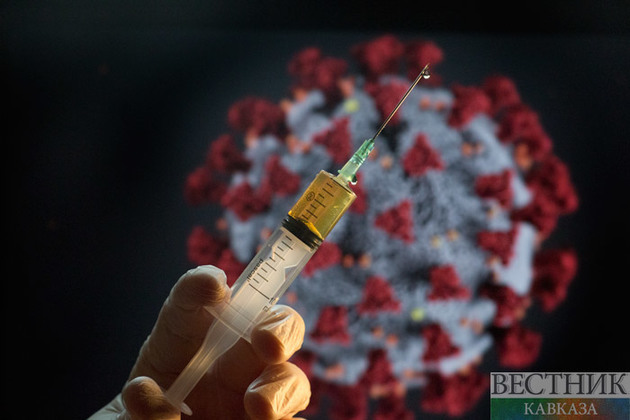 U.S. President Joe Biden tested positive again for COVID-19 on Thursday but he was feeling "very well," his physician Kevin O'Connor said in a memo released by the White House.

Biden was still experiencing a "very occasional" cough, but the cough was improving, O'Connor said in the memo. Biden will continue in isolation.

Biden, 79, had just emerged from isolation on Wednesday last week after testing positive for COVID for the first time on July 21. He tested positive again on Saturday in what O'Connor described as a "rebound" case seen in a small percentage of patients who take the antiviral drug Paxlovid.