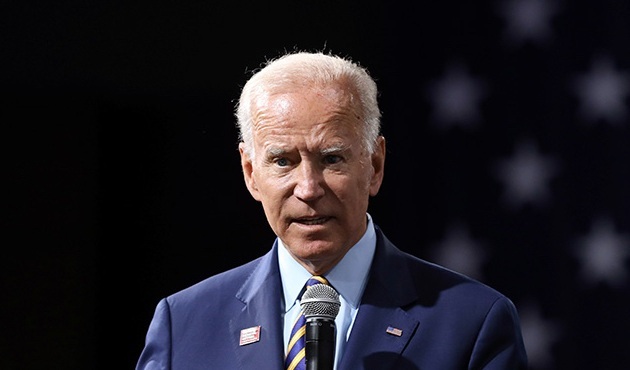 U.S. President Joe Biden’s top envoy signaled the U.S.’s intent to revitalize its long-neglected relations with Africa, where it has steadily been losing influence to China and other global powers.

"Too many times, the countries of Africa have been treated as junior partners - or worse - rather than equal ones," Secretary of State Antony Blinken said in a speech Friday in Abuja, Nigeria’s capital. "We want to make your partnerships with us even stronger."

Blinken acknowledged that many African countries "are wary of the strings that come with more engagement, and fear that in a world of sharper rivalries among major powers, countries will be forced to choose" between them.

"The United States doesn’t want to limit your partnerships with other countries. We don’t want to make you choose. We want to give you choices," Bloomberg cited him as saying.

Blinken also announced that Biden intends to host a summit of African leaders with a view to increasing engagement and fostering closer cooperation.

He noted that the U.S. had provided more than 50 million coronavirus vaccine doses to Africa with no strings attached and that more were en route. The U.S. has given more than $1.9 billion in Covid-19-related assistance to fund emergency food provisions and other humanitarian support, Blinken said.

The U.S. also supported the suspension of debt for 32 African countries to help their economies recover from the pandemic, he said.