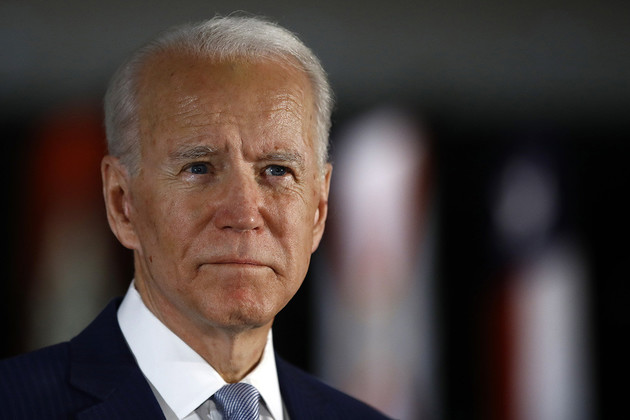 "I can confirm that the United States intends to seek a five-year extension of New START, as the treaty permits," she noted. "The president has long been clear that the New START treaty is in the national security interests of the United States."

Earlier, The Washington Post revealed that Joe Biden’s new administration plans to extend the only remaining treaty that limits nuclear forces of the two countries by five years.

The United States believes that the New START is especially important considering the current level of adversity in the relations between Washington and Moscow, White House Press Secretary Jen Psaki said.

"This extension makes even more sense when the relationship with Russia is as adversarial as it is at this time," TASS cited her as saying..

"New START is the only remaining treaty constraining Russian nuclear forces and is an anchor of strategic stability between our two countries," Psaki added.