Biden warns of 'disaster for Russia' if Putin invades Ukraine 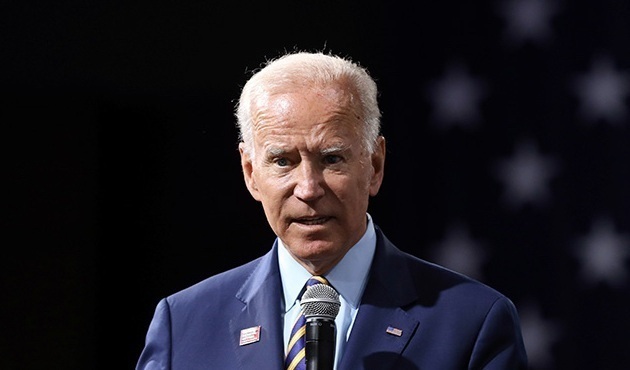 U.S. President Joe Biden predicted that Russian President Vladimir Putin will make a move into Ukraine and said Russia would pay dearly for a full-scale invasion, with its businesses possibly losing access to the U.S. dollar.

"My guess is he will move in," Biden told a news conference. "He has to do something."

Biden told reporters he believed Putin would test Western leaders and he said that the response to any Russian invasion would depend on the scale of Moscow's actions and whether U.S. allies squabbled over how to react.

"Russia will be held accountable if it invades – and it depends on what it does. It's one thing if it's a minor incursion and we end up having to fight about what to do and what to not do, et cetera," Biden said.

"But if they actually do what they're capable of doing ... it is going to be a disaster for Russia if they further invade Ukraine," Reuters cited him as saying..

Biden and his team have prepared a broad set of sanctions and other economic penalties to impose on Russia in the event of an invasion.