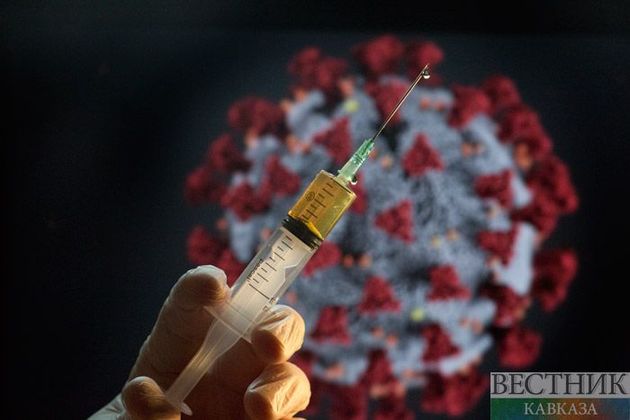 Microsoft co-founder Bill Gates has an idea when the coronavirus crisis could be over, but his estimate varies based on whether you live in the developing world or in wealthier countries such as the United States.

"The innovation pipeline on scaling up diagnostics, on new therapeutics, on vaccines is actually quite impressive," Gates told Wired magazine. "And that makes me feel like, for the rich world, we should largely be able to end this thing by the end of 2021, and for the world at large by the end of 2022."

In the interview, Gates has harsh words for the U.S. testing system, and airs his frustrations with how President Donald Trump and his administration have dealt with the situation.

Gates does believe a vaccine eventually will be created, noting that due to scale and manufacturing issues, some of the vaccines under development are likely to only help in wealthier countries.

"It's because of innovation that you don't have to contemplate an even sadder statement, which is this thing will be raging for five years until natural immunity is our only hope," Gates said. "This disease, from both the animal data and the phase 1 data, seems to be very vaccine-preventable."

As far as treatment for those who already have the disease, Gates spoke highly of the antiviral medication remdesivir and the corticosteroid dexamethasone.

Bill Gates warns world might not return to normal until 2022