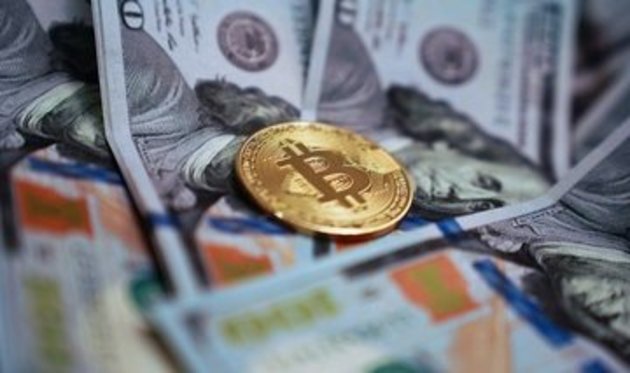 Cryptocurrency markets plummeted in chaotic trading on Wednesday as fears that Chinese regulators would intensify a crackdown on financial institutions using digital tokens alarmed traders. Bitcoin tumbled $12,000, or almost 30%, to just above $30,000.

Other digital coins endured even heavier selling, with ethereum, one of the largest cryptocurrencies, losing about 40% of its value, The FT reported.

More than $8bn of positions were liquidated over the past 24 hours, according to data from bybt.com. The sharp moves came after Chinese financial institutions were warned about accepting cryptocurrencies as payment or offering related services and products. It marks the latest sign that global authorities are beginning to more closely scrutinise the burgeoning market that had remained lightly regulated in many jurisdictions.

Market conditions were highly volatile on Wednesday, with bitcoin’s price swinging in often wide ranges. Binance and Coinbase — two of the best-known cryptocurrency exchanges — both experienced technical problems with their exchanges as users tried to sell their holdings.

Its stance added to the bearish sentiment that has overtaken the industry in the last month amid concerns about a regulatory crackdown and its impact on the environment. US securities reliant on cryptocurrency trading and prices also slumped at the open in New York.

Coinbase, the exchange, dropped 12% and Microstrategy, the software company turned bitcoin investor, fell 15%. The development reflected China’s campaign to limit institutional activity in cryptocurrencies as it prepares to launch its own digital currency. Other markets such as the U.S. have remained comparatively open to institutional involvement.

China’s pressure on cryptocurrencies gained momentum in 2017 when it closed the country’s bitcoin exchanges, which had previously accounted for the majority of global trading.