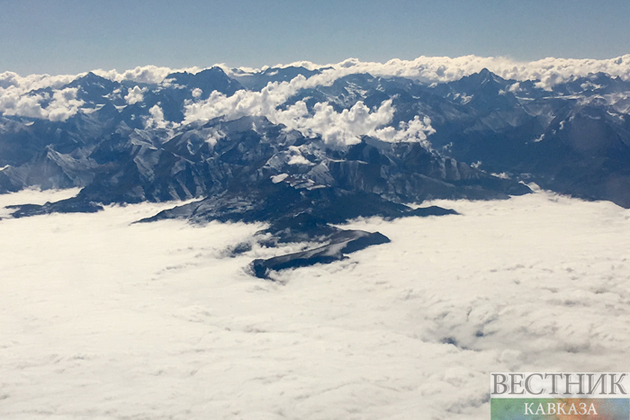 Rescuers have found the body of the fifth Russian soldier who was trapped in an avalanche in South Ossetia, South Ossetian Deputy Emergencies Minister Atsamaz Betauta said on Thursday.

"The body of the fifth soldier has been found," TASS cited him as saying.

According to earlier reports, the search for the fifth Russian soldier was complicated by the unfavorable weather.

Two Russian soldiers were buried under an avalanche on the southern side of the Trans-Caucasian motorway on Tuesday evening. Two more were rescued and taken to hospital in Tskhinval. On Wednesday, they were released. Russia’s Investigative Committee initiated a case on negligence charges.