Book about Fikret Amirov School of Arts brought out in Azerbaijan 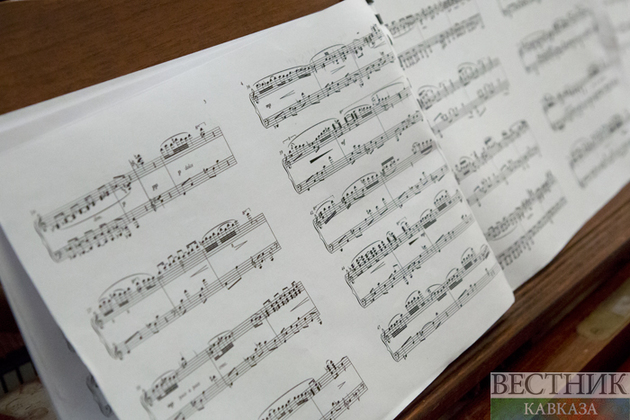 The Azerbaijan National Conservatory hosted the presentation of the book dedicated to the School of Arts named after Fikret Amirov.

Among the participants of the event were the Rector of the Azerbaijan National Conservatory, People's Artist of Azerbaijan Siyavush Kerimi, Deputy Head of the Main Department of Culture of Baku Nazim Aliyev, Deputy Head of the Executive Power of the Binagadi District of Baku Sevinj Suleymanova, Fikret Amirov's daughter -Sevil Amirova, heads of the capital's music schools.