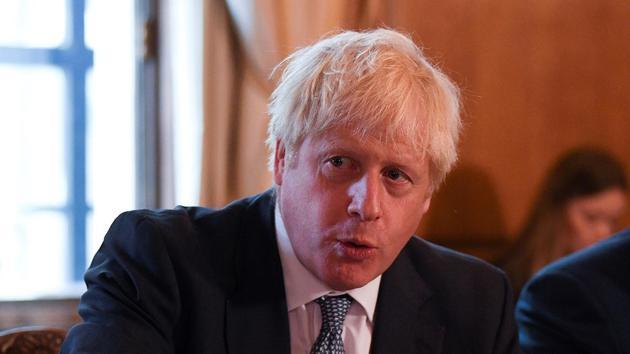 Boris Johnson is going to step down as British prime minister and will address the nation in the next few hours, British media outlets reported on Thursday, citing sources close to the prime minister.

Downing Street sources confirmed to Sky News that Johnson would address the nation later in the day. According to the media outlet’s sources, a new leader is expected to be in place before the Conservative Party conference, which is expected to be held in late September or October.

However, many political analysts say that the country does not have time to wait for a new Tory leader to be chosen. Experts are pointing to serious inflation issues, rising living costs and mass strikes, expressing doubt that Johnson will be able to continue serving as prime minister for so long after announcing his resignation.