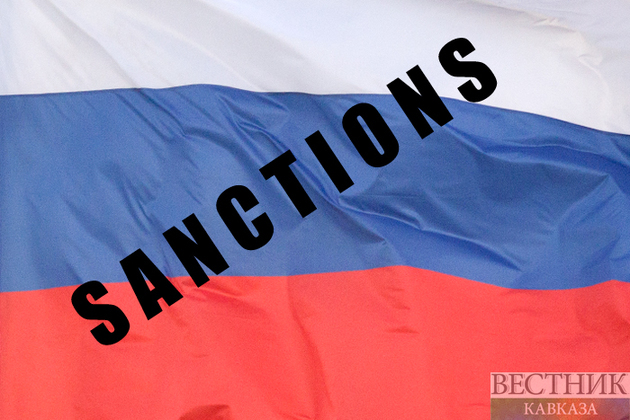 The European Union’s top diplomat has said there is no guarantee that the 27-nation bloc will be able to quickly agree on a new set of sanctions against Russia, the Associated Press reports.

EU foreign policy chief Josep Borrell said that “we will do our best in order to de-block the situation. I cannot ensure that it is going to happen because positions are quite strong.”

His remarks Monday came as he prepared to chair a meeting of the bloc’s foreign ministers.

The European Commission proposed on 4th May a sixth package of sanctions that included a ban on oil imports from Russia. Hungary is one of a number of landlocked countries that are highly dependent on Russian oil, along with the Czech Republic and Slovakiaю Bulgaria has also expressed it reservations.