Brother of Khabib Nurmagomedov was detained in Moscow 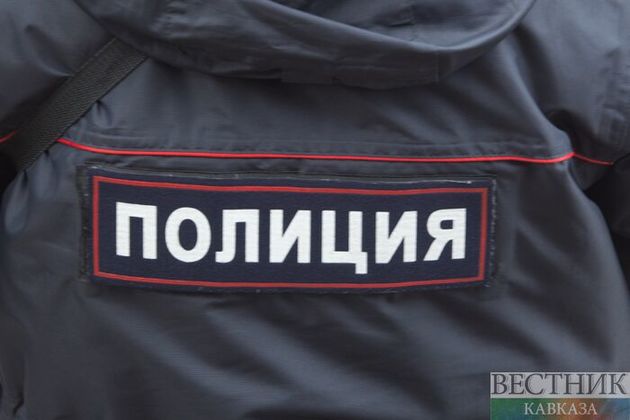 "At the Sheremetyevo airport, upon arrival from Kaspiysk, Usman Nurmagomedov and Kamal Idrisov were detained, they are suspected of hitting a police officer by a car at the Kaspiysk airport," a law enforcement source told TASS.

Nurmagomedov and his friend flew to Moscow on a flight from Makhachkala. "They are suspected of having run over a police officer at the Airport checkpoint in Kaspiysk by car," the press service of the transport department of the Ministry of Internal Affairs of Russia in the Central Federal District said.

The men were taken to the police station of the line unit. The issue of detention and placement in a temporary detention facility is being resolved.