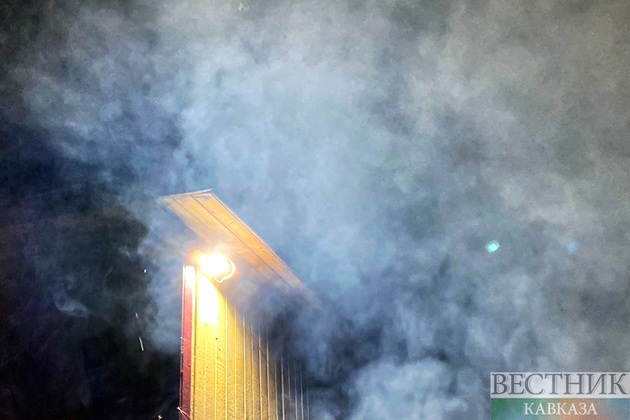 As a result of the collapse of a five-story building in the city of Tabriz, Iranian province of East Azerbaijan, 12 people were injured, director of the East Azerbaijan Crisis Department Mohammad Bagir Hunarbar said.

According to him, the condition of one of the victims is grave.

Hunarbar added that the explosion of a welding cylinder on the first floor was the cause of the incident. "Nearby buildings suffered serious damage. Residents of buildings were evacuated due to the danger of collapse," he said.