Bulgaria to join to Turkish Stream? 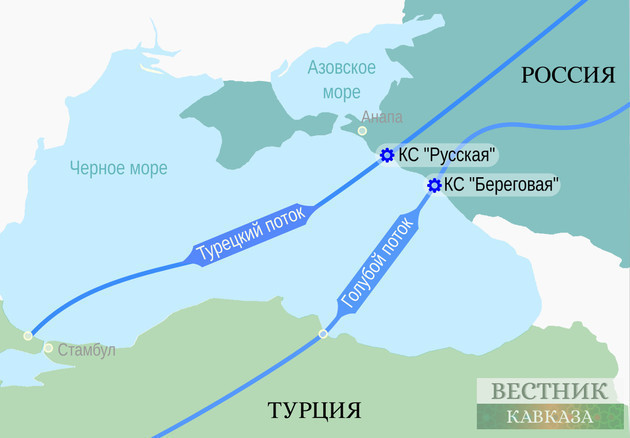 Bulgaria has notified Gazprom that it is ready to resume negotiations on gas supplies, waiting for the Russian company's response in the near future, Bulgarian Energy Minister Rosen Hristov said.

Gazprom cut the deliveries to Bulgaria in late April as Sofia refused to pay for gas in rubles following a new scheme.

"There are still no active talks with Gazprom, but the caretaker government has sent notice that it is ready to resume negotiations," Hristov told Nova TV.

According to the minister, Bulgaria expects a response from Gazprom on Friday-Monday.

"We have given an indication that we want to start negotiations, or rather to continue negotiations to clarify some controversial terms of the contract. We simply sent information that we were ready to negotiate and asked them to resume contact," the Bulgarian Energy Minister said.

The minister clarified that there will be no talks about renewing the contract.