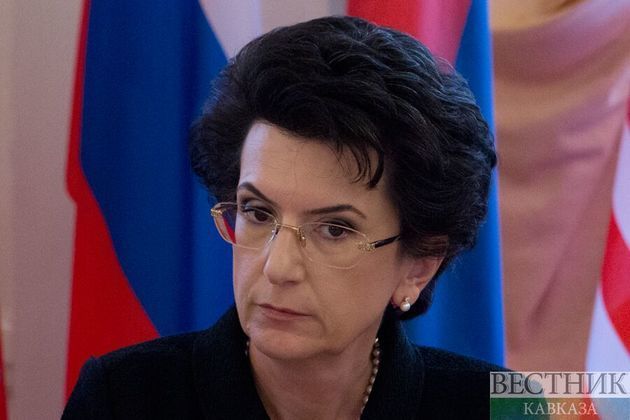 The next rally will be held in Tbilisi on December 21, former Georgian President Mikhail Saakashvili's birthday.

"The question is whether the country exists or not. Therefore, I am absolutely sure that everything should be done to achieve early elections, so that the government could be changed," Sputnik Georgia cited Burjanadze as saying.

According to her, only an active public can change the government through new protest actions.