CSTO condemns any attempts to spread and justify Nazism 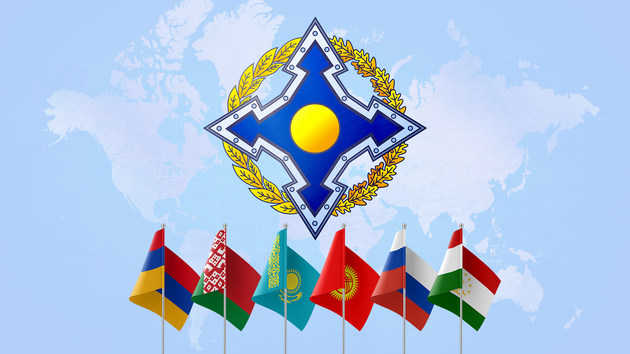 Secretaries of the Security Councils of the Collective Security Treaty Organization (CSTO) countries adopted a joint statement following a meeting in Yerevan, the press service of the Russian Security Council reported on Wednesday.

In particular, they are concerned about the growth of neo-Nazism, extremism, chauvinism, all forms of xenophobia, hatred, racial and national superiority and the glorification of Nazism. According to their assessments, it poses "a real threat to democratic and universal values, security, social stability and unity of society."

In addition, the Secretaries of the CSTO Security Councils "condemn any actions aimed at spreading and justifying Nazism and nationalist ideologies and welcome efforts by states and international organizations to counter and combat manifestations of glorification of Nazism, neo-Nazism and extremism."