Canadia and UK call for immediate end of hostilities in Karabakh 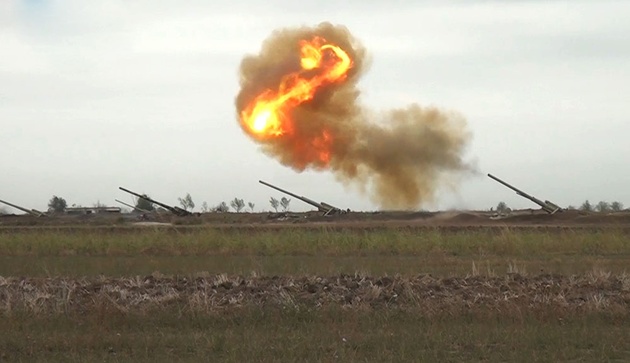 "Canada and the UK are deeply concerned by reports of large scale military action along the Line of Contact in the Nagorno-Karabakh conflict zone. Reports of shelling of settlements and civilian casualties are deeply concerning. We call for the immediate end of hostilities, respect for the ceasefire agreement, and the protection of civilians," they said in a joint statement.