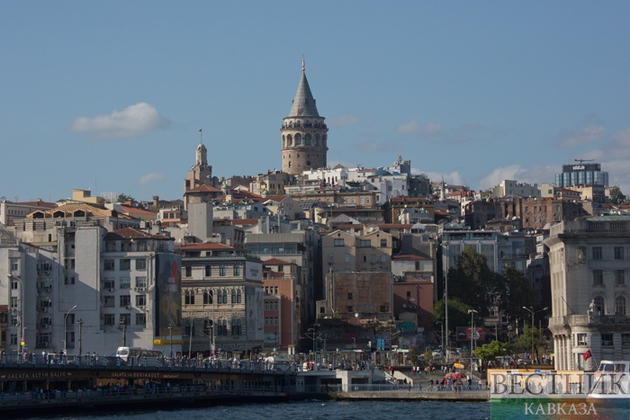 Turkish Foreign Minister Mevlüt Çavuşoğlu said that the Turkish people oppose Finland and Sweden joining NATO. The Minister specified that the majority of Turkish citizens do not want to see these countries in the Alliance.

"The Turkish people are asking the authorities to block Finland and Sweden from joining NATO. Ankara is ready to discuss this with the allies", the Turkish Foreign Minister said.

Çavuşoğlu explained that both Sweden and Finland openly participate in supporting the Kurdistan Workers' Party, which is recognized as a terrorist organization in Turkey. The minister pointed out that such support is unacceptable for Ankara.