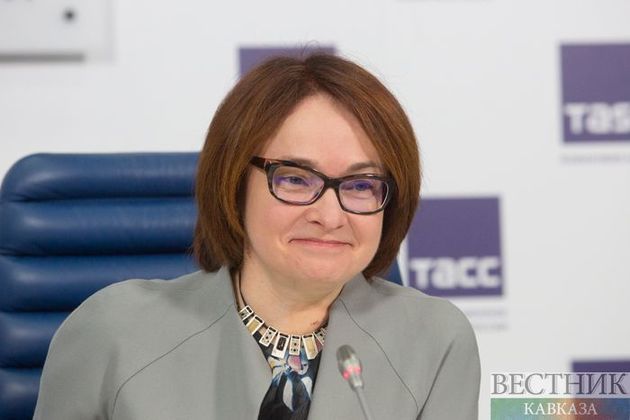 Russia’s economy has recovered to the pre-crisis level and even surpassed it in certain sectors, Central Bank Chief Elvira Nabiullina said, addressing the State Duma (lower house) on Tuesday.

"The economy has recovered to the pre-crisis level and even surpassed it in many sectors, and it keeps growing," she said.

Commenting on the key rate hike, Nabiullina said that the recent decisions made by the regulator do not hinder economic growth.

"We kept the rate at a low level for quite a while to make sure we do not clip the wings of the recovering economy. However, now we have no doubt that our decisions do not hinder the growth," TASS cited her as saying.

Last week, the Bank of Russia raised the key rate by 0.5 percentage points to 5.5% per annum for the second time in a row. The need for a further increase in the key rate at the next meetings was stressed.