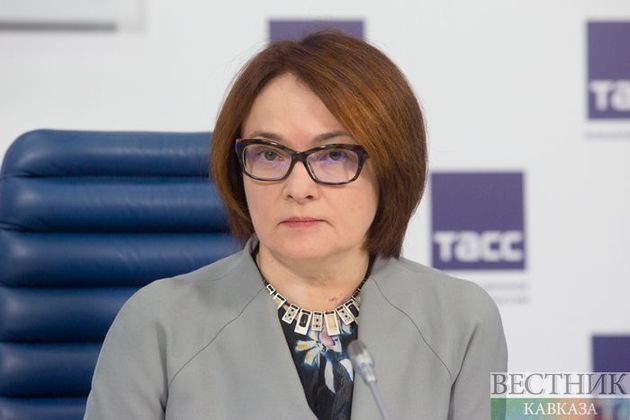 Central Bank Governor Elvira Nabiullina on Thursday said inflation expectations were at a four-year high and had been elevated for several months already, saying that supply shortages and people changing their purchasing behaviour over fears of price rises could exacerbate the problem.

"This is essentially how the inflationary spiral unfolds and we, of course, cannot allow that to happen," RIA Novosti cited her as saying.

Nabiullina said that if the central bank had not already started a return to neutral monetary policy, the lag would have required even higher and faster rate hikes later.

"In our view, this (return to neutral policy) does not hinder economic growth, we see that demand has almost recovered. So there is no need to additionally stimulate demand at the moment," Nabiullina added.