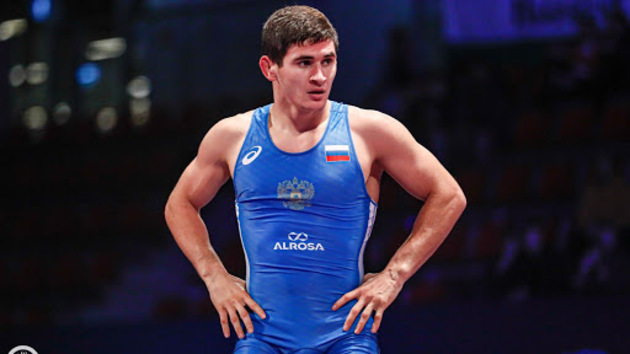 He became the best in the weight category up to 70 kg.

A year ago, Valiev won silver at the World Championships among athletes under 23 years old in Budapest.