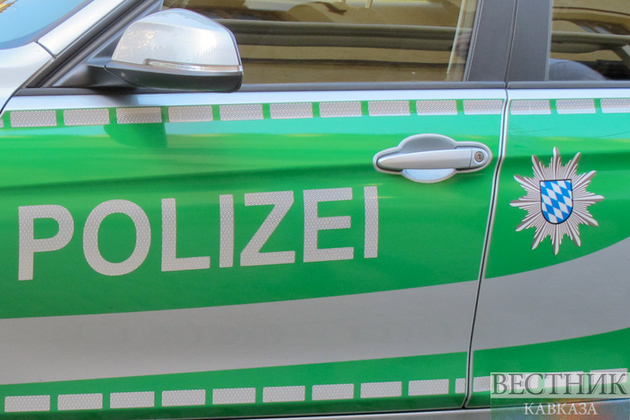 The European Union's coordinator for nuclear talks with Iran, Enrique Mora said on Friday he had been briefly detained by the police in the German city of Frankfurt on his return from Tehran, slamming it as a violation of the Vienna Convention.

Mora has been trying to broker the return to the nuclear agreement with Iran, formally known as the Joint Comprehensive Plan of Action (JCPOA), for over a year now. On Wednesday, he held talks in Tehran with senior Iranian officials, including top nuclear negotiator Ali Bagheri Kani. In the wake of the visit, Iran announced that it is ready to conclude a new nuclear agreement if the US immediately lifts sanctions.

"Retained by the German police at the Francfort airport on my way to Brussels, back from Teheran. Not a single explanation. An EU official on an official mission holding a Spanish diplomatic passport. Took out my passport and my phones", Mora said on Twitter.

Mora travelled with the EU Ambassador to the UN and the head of the Iran Division of the European External Action Service, and they too were detained.

Half an hour later, all three officials were released, but the police refused to give any explanation for the incident, Mora said, adding that the situation "seems a violation of the Vienna Convention".