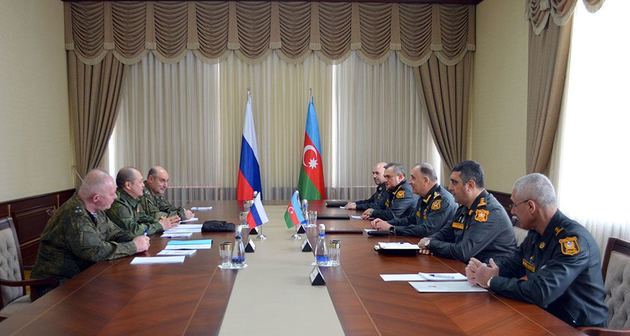 The sides held a detailed exchange of views on the process of withdrawal of illegal Armenian armed groups from the territory of Azerbaijan in accordance with article 4 of the Statement of November 10, 2020, and a number of other issues.