Civilian injured as result of mine explosion in Azerbaijan's Jabrayil 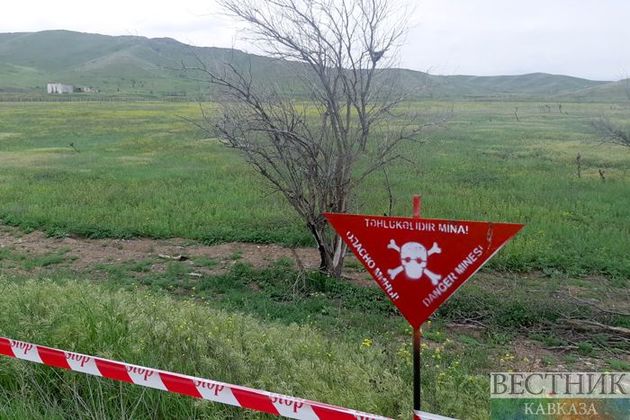 A civilian was blown up by a mine in Jabrayil, according to Prosecutor's Office of the Jebrail district of Azerbaijan.

The prosecutor's office received information that on November 7 at about 16:00 Khanlar Aslanov, born in 1967, was blown up by a mine on the liberated territory of the district.

Aslanov received various injuries as a result of an explosion on an anti-personnel mine during agricultural work.

Investigation is underway on the fact in the Jabrayil District Prosecutor's Office.