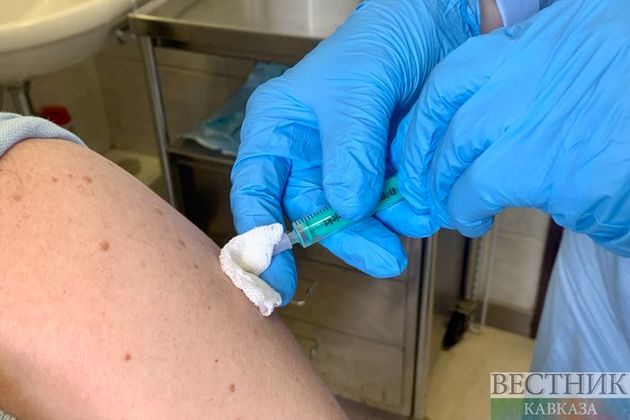 The Russian Direct Investment Fund on Wednesday announced that combination of the first component of Sputnik V vaccine with vaccines by AstraZeneca, Sinopharm, and Moderna demonstrated favorable results.

A study was conducted in Argentina, in which, the heterogeneous boosting approach ('vaccine cocktail' using human adenovirus serotype 26 as the first component and human adenovirus serotype 5 as the second component) was at the core of Sputnik V, the world's first registered vaccine against coronavirus. With this approach proving successful in creating a longer and more durable immunity against the coronavirus, a statement from RDIF said.

"RDIF took the lead in initiating partnerships with other vaccine producers to conduct joint studies of a combination of the first component of Sputnik V with foreign vaccines," the statement said.

Meanwhile, Kirill Dmitriev, CEO of RDIF also remarked on the successful trial and said "RDIF is the first country to offer vaccine cooperation to other producers to conduct joint mix and match studies. This approach is the most promising one to fight the pandemic and new strains of coronavirus emerging around the world."

The Sputnik Light vaccine can be effectively used in combination with other vaccines which is proven by studies in Argentina and other countries. RDIF is ready to partner with other producers for further 'mix & match' studies in other parts of the world," Dmitriev added.