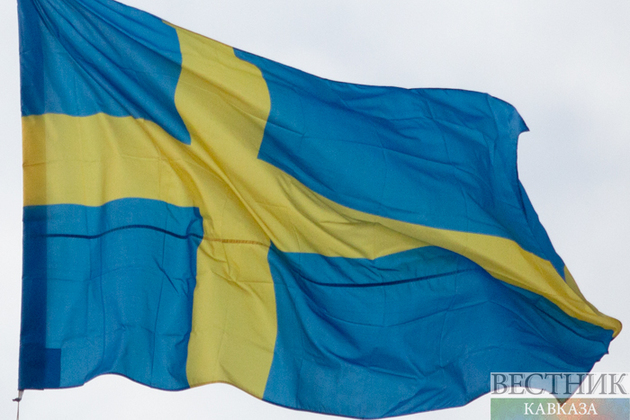 Political consultations between Türkiye and Sweden will be held June 29 in the Turkish capital of Ankara, Türkiye’s Foreign Ministry said Tuesday amid the Nordic country’s attempt to get approval to join NATO.

“During the consultations, bilateral relations between Türkiye and Sweden will be discussed extensively along with Türkiye-EU relations, and current regional and international issues,” it added.

Sweden and Finland formally applied to join NATO last month, a decision spurred by Russia's war on Ukraine. But Türkiye, a longstanding member of the alliance, voiced objections to the membership bids, criticizing the countries for tolerating and even supporting terror groups.