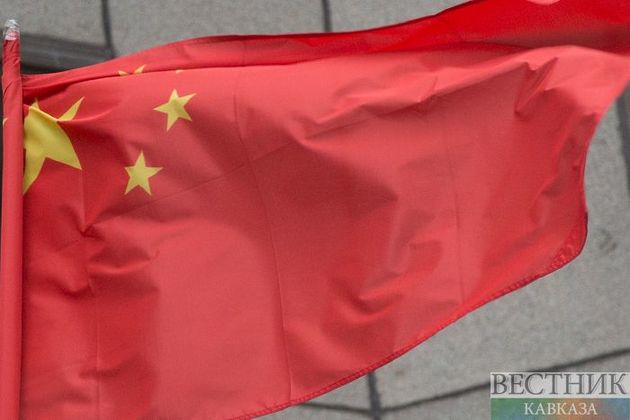 Satellite images have shown a dramatic decline in pollution levels over China, which is "at least partly" due to an economic slowdown prompted by the coronavirus, according to Nasa.

Nasa maps show falling levels of nitrogen dioxide this year. It comes amid record declines in China's factory activity as manufacturers stop work in a bid to contain the coronavirus.

Nasa scientists said the reduction in levels of nitrogen dioxide - a noxious gas emitted by motor vehicles and industrial facilities - was first apparent near the source of the outbreak in Wuhan city but then spread across the country.

The space agency noted that the decline in air pollution levels coincided with restriction imposed on transportation and business activities, and as millions of people went into quarantine, BBC reported.