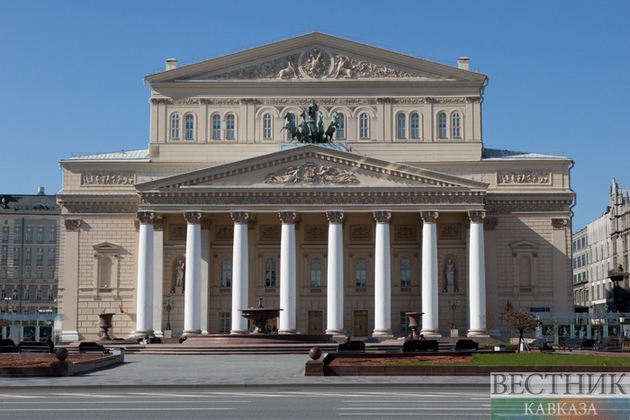 The Covent Garden Theater has canceled the summer tour of the artists of the State Academic Bolshoi Theater (SABT) due to events in Ukraine, the theater reported.

"The Bolshoi Theater's London tour is organized by our longtime partner Lilian Hochhauser, and indeed, there were negotiations to hold them at the site of the Covent Garden Theater (Royal Opera House), although there was no official signing of the agreement: due to coronavirus restrictive measures, we were not sure about the possibility of such a tour, we never officially announced this tour", the theater said, commenting on the message of Covent Garden about the cancellation of the Bolshoi Theater tour, Interfax reports.

In the current situation, it becomes even more difficult to organize the arrival and performance of our team in the UK, the theater added.