Cryptocurrency could be totally banned In India 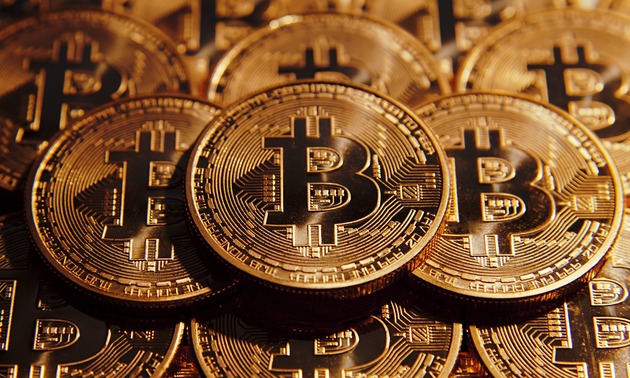 India will propose a law banning cryptocurrencies, fining anyone trading in the country or even holding such digital assets, a senior government official said.

The bill, one of the world’s strictest policies against cryptocurrencies, would criminalise possession, issuance, mining, trading and transferring crypto-assets, said the official, who has direct knowledge of the plan.

The senior official said, however, that the plan is to ban private crypto-assets while promoting blockchain - a secure database technology that is the backbone for virtual currencies but also a system that experts say could revolutionise international transactions.

“We don’t have a problem with technology. There’s no harm in harnessing the technology,” said the official, adding the government’s moves would be “calibrated” in the extent of the penalties on those who did not liquidate crypto-assets within the law’s grace period.

The bill would give holders of cryptocurrencies up to six months to liquidate, after which penalties will be levied, said the official, who asked not to be named as the contents of the bill are not public, Reuters reported.

If the ban becomes law, India would be the first major economy to make holding cryptocurrency illegal. Even China, which has banned mining and trading, does not penalise possession.