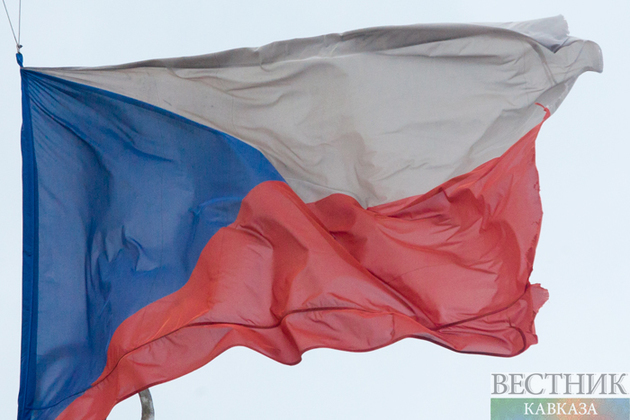 Georgia is a part of Europe and the Czech Republic wants the country in the European Union, Czech Foreign Minister Jan Lipavsky said on Thursday at a press conference following a meeting with his Georgian counterpart Ilia Darchiashvili.

In comments on Georgia’s membership bid, Lipavsky said there was a discussion in the Union on potential new memberships, adding during his country’s Presidency in the EU his Government would take steps based on its wish to see Georgia join the Union, noting “it is clear that we will help Georgia”.

Lipavsky also said there was an opportunity for further strengthening economic cooperation between the two countries, as well as a “great potential” for investments.