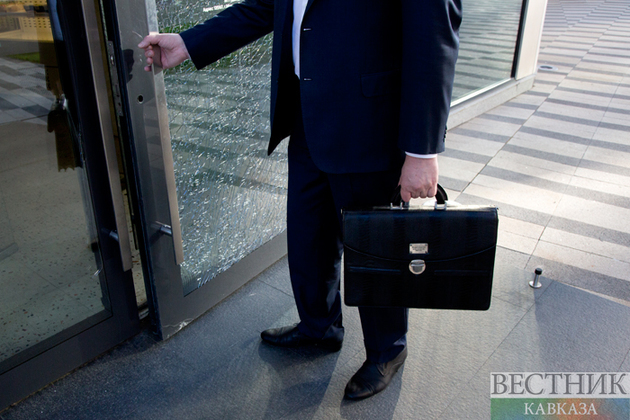 The head of Dagestan, Sergei Melikov, approved the new composition of the government of the region, replacing the heads of several ministries and deputy chairmen of the regional cabinet, the press service of the head of the region reports.

Chardonnay and Merlot grapes to be grown nearby Derbent

Russian-Azerbaijani demarcation commission copes with all activities for 2022