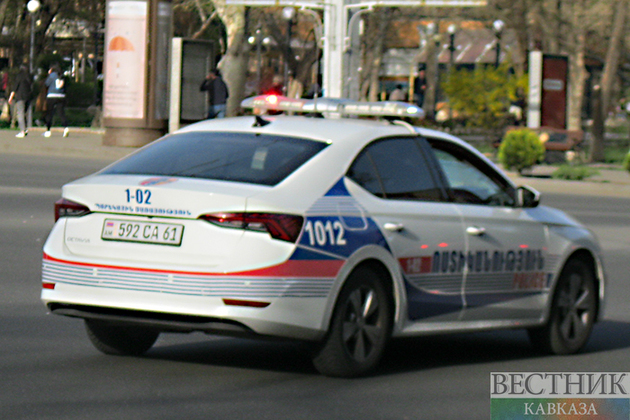 A total of five people died as a result of the explosion at the Surmalu market in the Armenian capital, Yerevan, Hayk Kostanyan, the press secretary of Armenia’s Ministry of Emergency Situations, said on Monday.

"Rescuers recovered the body of a woman in her 50s from the rubble. The death toll has risen to four," Kostanyan said on social media.

In a later update, he added that "rescuers have just pulled out the body of the fifth victim from under the rubble." He said that two of the victims have not been identified yet.

Earlier, Kostanyan said that the identities of three people killed by the Surmalu blast had been established, while the fate of another 17 people remained unknown. According to Kostanyan, the dead include two women and one man.

Meanwhile, the number of those injured in the incident increased to 61, according to the Armenian Health Ministry. The condition of 36 of them is assessed as moderate, 22 people have been discharged from the hospital.

The Yerevan City Council reported 27 people missing after the explosion at the Surmalu market in the Armenian capital on Sunday. "As of the moment, three people were killed, 61 injured, 27 went missing as a result of the explosion in the Surmalu shopping center," Levon Sardaryan, press secretary of the Yerevan mayor's office, wrote on social networks.

Earlier in the day, the explosion occurred at the Surmalu market in Yerevan, injuring a huge number of people. According to the Yerevan City Council, it was a warehouse of pyrotechnic materials that exploded at the scene.