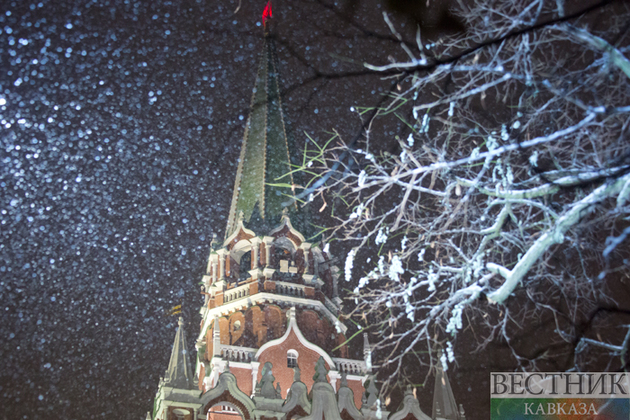 During the first ten days of December, the snow increased in 26 cm in Moscow, according to the telegram channel of the municipal economy complex.

“Heavy snowfalls - in December, the increase in snow was 26 cm -  have been replaced by January frosts,” the mayor's office stated.

Snow removal works take place throughout the city. Then the snow is taken to 56 stationary snow-melting stations.

Snow removal and loading equipment operates on the streets of the capital. Drivers are asked to be vigilant and not to violate traffic rules.

About 50 flights delayed or canceled at Moscow airports