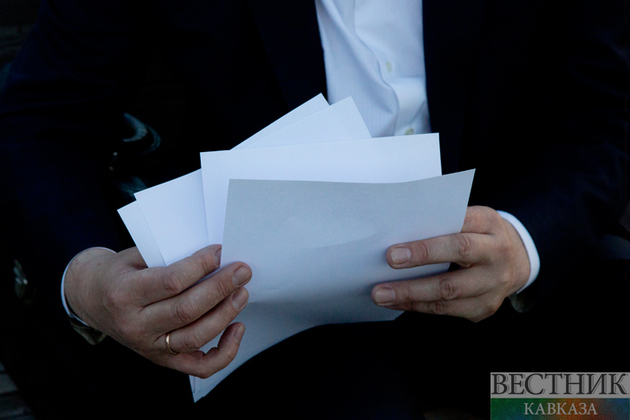 Russia’s Defense Ministry will sign several contracts for the production of batches of strike and reconnaissance-strike unmanned aerial vehicles (UAVs) at the Army-2022 forum, a source in the military-industrial complex told TASS on the sidelines of the forum.

"As part of the Army-2022 forum, signing of several contracts for the production of drones for various purposes, including strike, reconnaissance and reconnaissance-strike ones is expected," the source said. The source did not disclose the details of the documents.

However, the source mentioned, in particular, the Inokhodets and Outpost UAVs. There's no official confirmation of this information.