Deputy Chief of Staff of the Presidential Executive Office: 80% of Russians have no negative attitude towards other nationalities 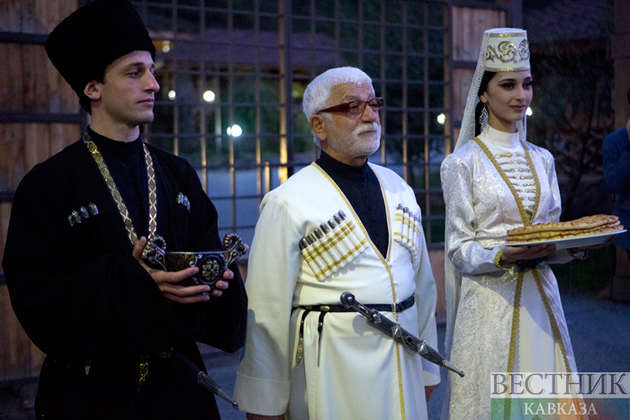 The vast majority of Russians do not feel negative towards representatives of other nationalities, such a statement was made by the Deputy Chief of Staff of the Presidential Executive Office Magomedsalam Magomedov at a meeting of the Presidential Council for Interethnic Relations Presidium.

"80% of Russians do not have negative feelings towards representatives of other nationalities. Nevertheless, this is a very sensitive topic," TASS quoted him as saying.

Therefore, according to Magomedov, those who are involved in state national policy need to be especially vigilant.

The deputy head of the presidential administration explained that the main thing is the qualifications and level of professional training of employees involved in state policy. “This is one of the most important tasks of the Strategy of the State National Policy,” he specified, recalling that Vladimir Putin had already given relevant instructions.

Magomedov drew special attention to the fact that, within the framework of the previously given instructions of the Russian leader, a person responsible for interethnic relations should work in each municipality, everyone who holds this position must undergo appropriate training.

"In addition, it is important not only to provide the sphere of state national policy with professionals, but also to ensure the development of competencies, reducing the so-called staff turnover," added the deputy head of the presidential administration.

What strengthens anti-Western and anti-migrant sentiments

Khabib Nurmagomedov: they call me Russian in the West