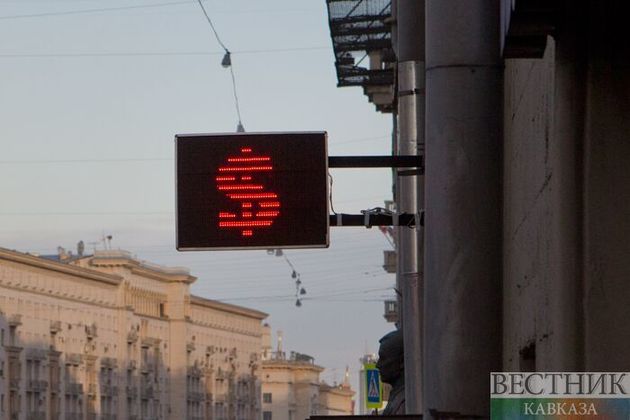 The dollar exchange rate gained 6.4% since its previous closure on the Moscow Exchange as Tuesday trading opened to 72.99 rubles, exceeding the 72 rubles mark for the first time since March 2016, according to the trading data as of 10:00 am Moscow time.

The euro surged by 9.7% to 85 rubles, reaching that level for the first time since February 2016.

The ruble crashed on the Moscow Exchange amid a record oil price drop. On March 9, the price of futures contracts of Brent crude oil for May 2020 delivery plunged by over 30% on London's ICE, with the lowest level reached being $31.02 per barrel. On Tuesday, the oil price has narrowed losses as it added 6% to $36.41 per barrel.

Dollar unchanged on the Moscow Exchange