Dolphins thrown into the sea not found yet in Sevastopol 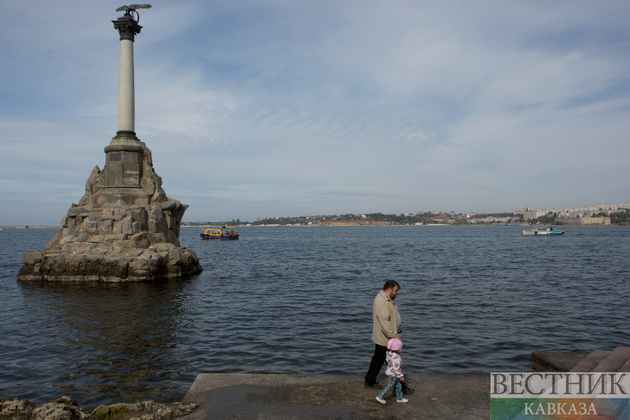 Trained dolphins thrown on Wednesday into the sea in Sevastopol have not yet been found, city governor Mikhail Razvozhaev informed in his Telegram channel.

“In the morning there was patrolling from the shore, and in the afternoon our specialists continued to explore the bays of the city. We met dozens of different species of dolphins, but none of them responded to the trainer’s whistle. The experts failed to lure anyone with fish,” he explained.

The head of Sevastopol assured that the search would continue tomorrow.

On Wednesday, eyewitnesses filmed four dolphins being thrown into the sea by unidentified people. It turned out that the owner of the dolphinarium got rid of the mammals that had lived in the facility for more than 10 years. A criminal case has been initiated on the fact of cruelty to animals.

Yerevan Zoo gets electricity and water

Azerbaijan to breed yaks in Karabakh

Georgia intends to ban breeding of some dogs