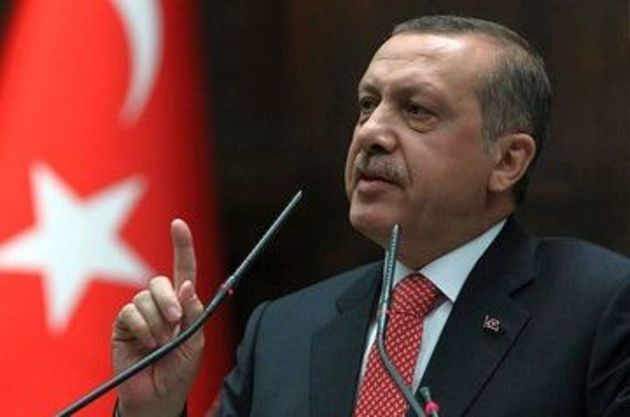 Turkey developing its own domestically made warplane is the best response to those threatening to end its involvement in the F-35 fighter jet program, President Recep Tayyip Erdoğan said Wednesday, Daily Sabah reports.

"I hope our warplane, which will use domestic resources at every stage of design and production, will fly out of the hangar in 2023," Erdoğan said during the opening ceremony for a new ammunition facility in central Turkey's Kırıkkale province.

Turkey's first homegrown TF-X National Combat Aircraft (MMU) is being developed under a joint project by the Turkish Aerospace Industries (TAI) and Presidency of Defense Industries (SSB) and is expected to make a maiden flight using a domestic engine in 2029.

The MMU is a fifth-generation jet with similar features to Lockheed Martin's F-35 Lightning II. The domestically built aircraft is being developed to replace the Turkish Air Forces Command's F-16 fighters, ahead of the gradual phasing out of the latter throughout the 2030s.

Turkey will, after the U.S., Russia and China, take its place among the top three countries in the world that have the infrastructure and technology to produce the fifth-generation fighter jet.