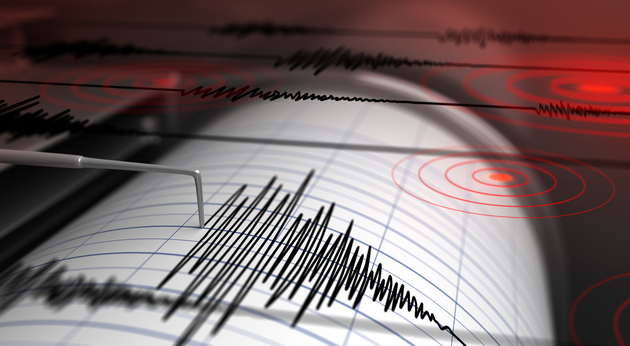 As the National Center for Seismic Monitoring of Georgia reported yesterday, two earthquakes occurred in the republic during the day.

The first one began at 13:01 Moscow time in Kvemo-Kartli: the hypocenter lay at a depth of 12 km, the epicenter was located 7 km from the village of Sameba, Tsalka municipality. Its magnitude was 3.1.

The second began at 17:36 Moscow time, this time in Svaneti: the hypocenter was at a depth of only 1 km, the epicenter was 31 km from the village of Mestia, the magnitude is 3.6.

In both cases, there was no data on casualties or destruction.