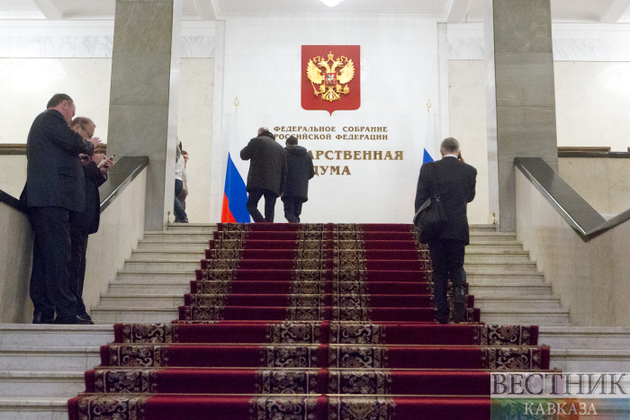 The State Duma (lower house of Russia’s parliament) will convene a plenary meeting on Monday to consider four draft federal constitutional laws on the accession of the Donetsk and the Lugansk People’s Republics as well as the Kherson Region and the Zaporozhye Region to Russia and bills on the ratification of corresponding international treaties signed on Friday.

The four treaties were introduced for ratification to the Duma by Russian President Vladimir Putin on Sunday, when the country’s Constitutional Court approved them.

Under the treaties, the two Donbass republics and the Zaporozhye and the Kherson Regions are considered Russian constituent members from the date when the documents were signed, that is from September 30.

Daniil Bessarabov, first deputy chairman of the Duma committee for state construction and legislation, said earlier that lawmakers were planning to adopt all the four draft federal constitutional laws in three readings at once.