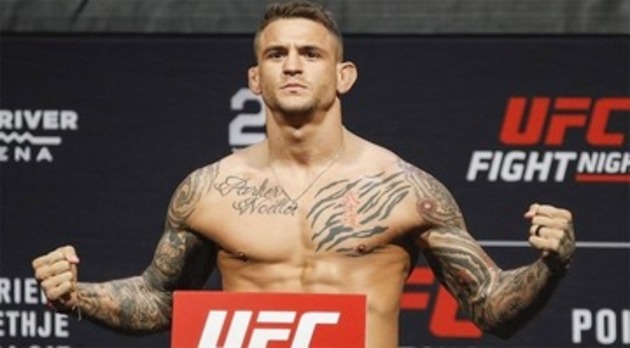 Dustin Poirier stunned Conor McGregor with a second-round knockout at UFC 257 as the notorious Irishman’s return to the octagon ended in a brutal defeat in Abu Dhabi, RT reports.

Fighting for the first time in a year, McGregor was looking to restore himself back into lightweight title contention and ultimately set up a rematch against bitter foe Khabib Nurmagomedov.

But things did not go according to plan for the Dubliner as Poirier dismantled McGregor with a second-round assault, rocking his rival with a big left hand against the cage before following up with a barrage of strikes to send McGregor to the canvas and end the contest.

It was revenge for Poirier, who had lost the pair’s first fight inside the first round back in 2014.