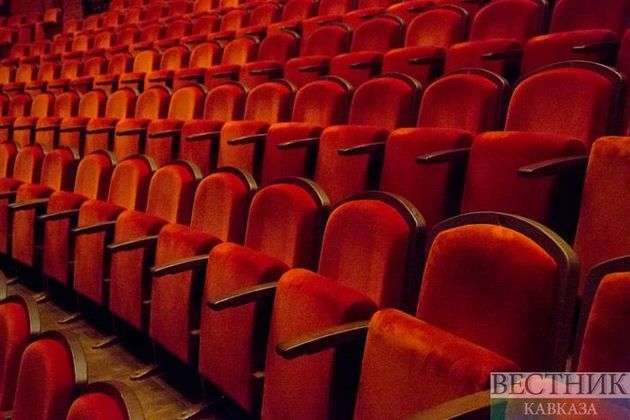 President of the European Commission Ursula von der Leyen said that Russian composers are "phenomenal" and it was necessary to respect culture.

"I love good operas. Mussorgsky is phenomenal. Tchaikovsky is also phenomenal. We should respect it," she said, replying to a question about her attitude to Russian opera on the opening night of Boris Godunov at Milan’s La Scala opera house.

Italian Prime Minister Giorgia Meloni asserted that she does not support attacks on Russian culture. "I have a clear position on the Ukrainian issue but it has nothing to do with Russian culture and people. There is a political choice, and these two issues should be separated," she explained.

The main part is performed by Russian opera singer Ildar Abdrazakov and the opera features several other performers from the Mariinsky Theater. The opera is conducted by La Scala’s music director Riccardo Chailly.