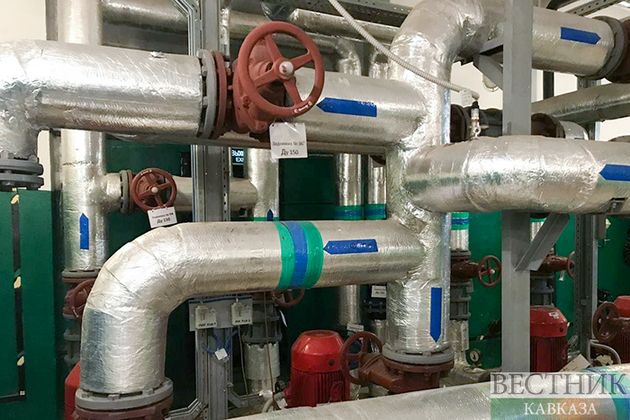 The European Union’s executive signaled it does not see a price cap on imported natural gas as the best tool to rein in an unprecedented energy crisis and instead suggested a plan that would spread the soaring costs over time, Bloomberg reported.

The European Commission presented its analysis of possible actions to contain gas prices at a meeting with representatives of national governments in Brussels on Monday, according to EU diplomats with knowledge of the talks.

Countries had been pushing hard to limit the cost of gas, which is roiling economies and fueling inflation as the region heads for a winter with drastically reduced shipments from Russia.

The commission, which had earlier this year opposed market intervention, bowed to the pressure before the October leaders summit, proposing an emergency package that would pave a way for a regulation to limit price spikes.

The back-and-forth approach by the commission may put at risk a swift agreement by governments on the package, which also includes measures to avoid extreme volatility in energy derivatives and to use the EU’s joint purchasing power as a leverage in negotiations with global gas suppliers, according to the diplomats. EU energy ministers are scheduled to meet and try ironing out a deal on the proposal on Nov. 24.