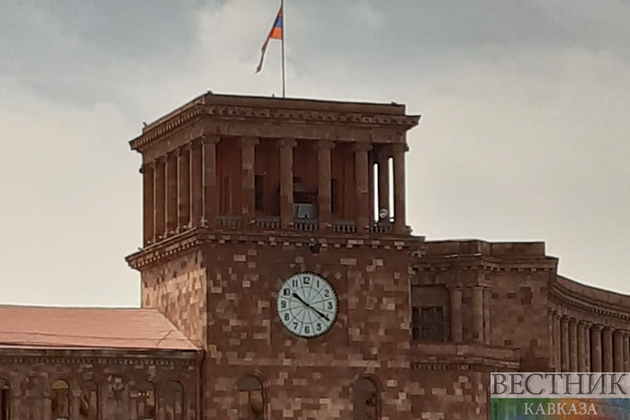 The EU foreign ministers have agreed to establish a civilian European Union Mission in Armenia (EUMA) to promote settlement in the Caucasus, according to a press statement posed on the website of the European Union External Action Service (EEAS) on Monday.

"The Council today agreed to establish a civilian European Union Mission in Armenia (EUMA) under the Common Security and Defense Policy (CSDP). The objective of the Mission is to contribute to stability in the border areas of Armenia, build confidence on the ground, and ensure an environment conducive to normalization efforts between Armenia and Azerbaijan supported by the EU," the statement reads.

"The establishment of an EU Mission in Armenia launches a new phase in the EU’s engagement in the South Caucasus. The EU will continue to support de-escalation efforts and is committed to work closely with both sides towards the ultimate goal of sustainable peace in the region," the statement quotes EU foreign policy chief Josep Borrell as saying.

The two-year mission will be mandated to "conduct routine patrolling and report on the situation, which will strengthen the EU’s understanding of the situation on the ground," the statement says. "The Mission will also contribute to the mediation efforts in the framework of the process led by President of the European Council Charles Michel."