EU limits capacity of OPAL gas pipeline for Gazprom by 50% 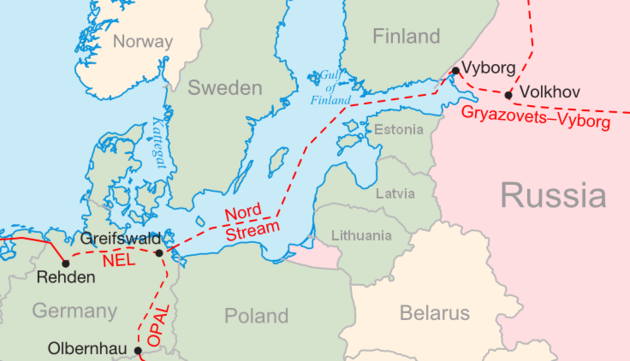 The decision of the EU court supporting Poland’s position with the claim to limit the OPAL gas pipeline capacity by 50% creates artificial obstacles for efficient use of investments in the European gas transmission system (GTS), Gazprom Export told reporters on Thursday.

"Although Gazprom Group companies were not a party to the process, we kept a close eye on progress in proceedings and are disappointed by the creation of artificial obstacles for efficient use of investments in the European gas transmission system," the company said.

It was reported earlier today that the EU court had supported the Poland’s claim to limit the capacity of the OPAL gas pipeline by 50% and dismissed Germany’s appeal.