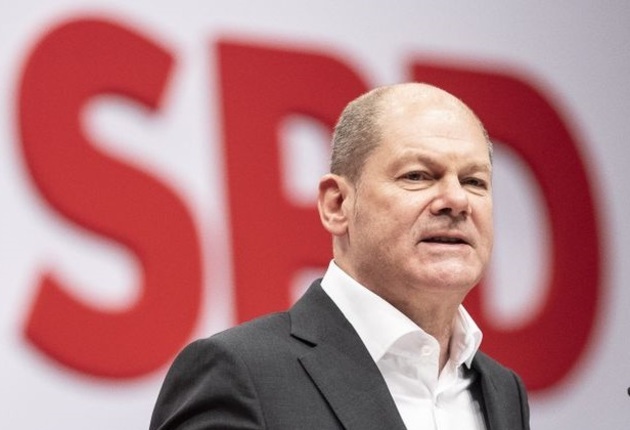 The European Union will stop importing Russian coal in summer and will do away with Russian oil by the end of 2022, German Chancellor Olaf Scholz said in an interview with The Indian Express newspaper published on Monday.

The European Union has adopted, along with its transatlantic partners, "unprecedented sanctions against the Russian Federation," the Chancellor said. "Many countries have joined these sanctions, even if this necessarily implies economic costs for ourselves," he noted.

"We are furthermore now implementing a very ambitious policy to reduce our dependency on the import of fossil fuels from Russia. We will stop the import of Russian coal this summer, we will phase out Russian oil until the end of the year and will reduce gas imports from Russia severely," Scholz said.

Earlier, Austria, Hungary and Slovakia have withdrawn their veto over a European Union-wide ban on Russian oil, according to German broadcaster ZDF.