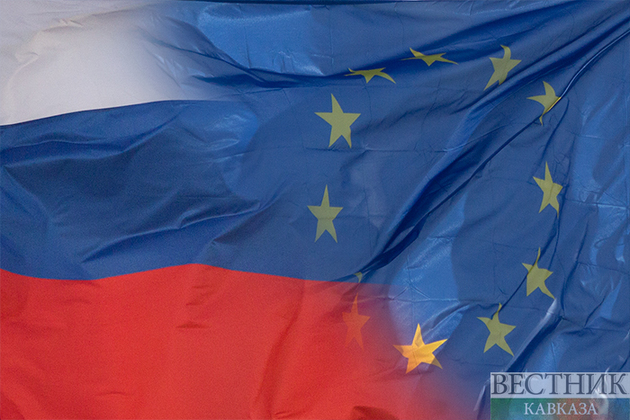 The head of EU diplomacy Josep Borrell said that the sixth package of European sanctions against the Russian Federation will include disconnecting new banks from SWIFT, as well as sanctions "for disinformation" and restrictions on oil imports.

"We are working on the sixth package of sanctions, among which disconnection of  more banks from SWIFT,  creation of a list of persons involved in disinformation, and measures on oil imports,” RIA Novosti quotes the EU official  as saying.

Borrell also noted that the new package "will be submitted to the EU Council for approval."

Why Europe decided no to exclude Russia from SWIFT