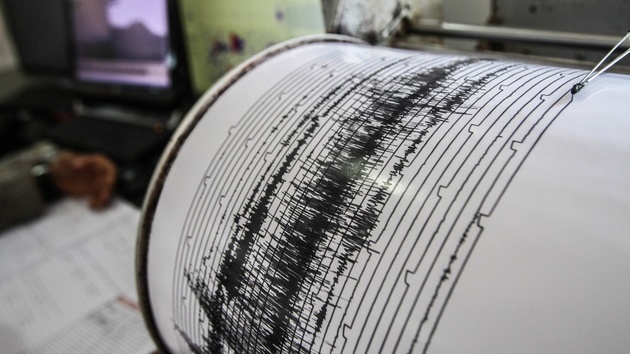 An earthquake with a preliminary magnitude of 5.3 struck off Fukushima Prefecture in northeast Japan on Thursday, the weather agency here said, although no tsunami warning has been issued.

According to the Japan Meteorological Agency (JMA), the temblor occurred at 2.26 p.m. local time at a depth of 60 km.

There have been no immediate reports of major damage or injuries as a result of the quake.