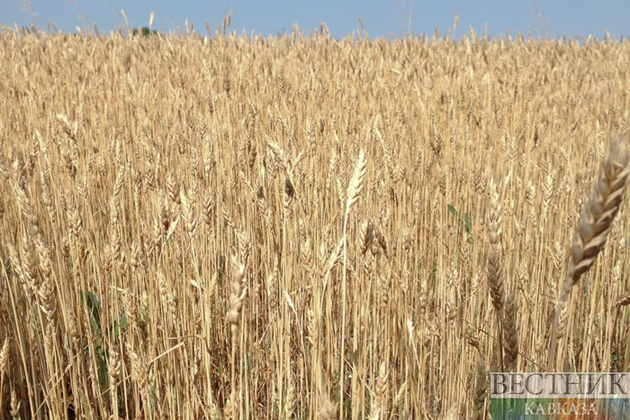 Egypt has cancelled contracts for a total of 240,000 tonnes of Ukrainian wheat that were booked by its state grains buyer for February and March delivery but never loaded, two people with knowledge of the matter said.

Reuters reported in May that about 300,000 tonnes of Ukrainian wheat bought by Egypt were stranded in Ukraine, with one cargo stuck in port and four others still to be loaded.

Egypt's General Authority For Supply Commodities (GASC) has released the trading companies supplying the four unloaded cargoes, Nibulon and Inerco, from their contractual obligations, the two sources said, despite there not being a force majeure clause in GASC's contracts.

Force majeure is a clause in contracts that frees parties from liability due to uncontrollable events. GASC had previously granted the trading houses an extension to provide the cargoes, if necessary from other origins.

Russia and Ukraine signed a deal last week to restart Black Sea grain and fertiliser exports blocked by the war. It was unclear whether the GASC contracts had been cancelled before the deal to resume shipping was agreed.