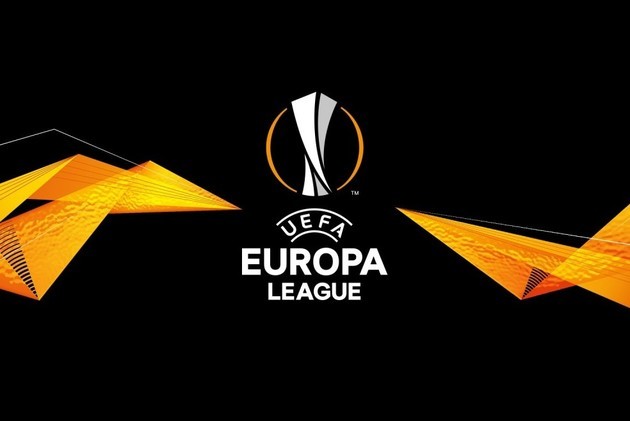 Frankfurt, who also won this tournament when it was called the UEFA Cup in 1980, had to come from behind in southern Spain before winning in a penalty shootout.

Midfielder Joe Aribo, playing out of position as a central striker, gave Rangers the lead on 57 minutes.

Rafael Santos Borre leveled for the Bundesliga outfit to force extra time, which then passed by without any major incident until the 118th minute when Kevin Trapp pulled off a superb save to deny Ryan Kent from point-blank range.

Trapp was again Frankfurt's hero in the shootout, saving a spot-kick from Aaron Ramsey to help his side prevail 5-4.

Frankfurt had knocked out Real Betis, Barcelona and West Ham in previous rounds.

Their victory in the final saw them qualify for next season's Champions League group stage, despite having finished 11th in Germany's Bundesliga.